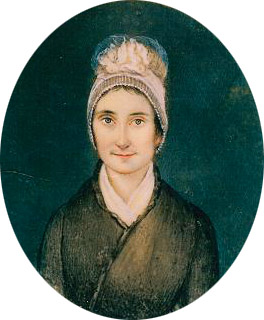 Leopoldina Naudet was born in Florence on May 31, 1773 from parents assigned to the Court of the Grand Duke of Tuscany, Leopoldo I, who was her baptism godfather.

After losing her mother at five years of age, she was entrusted to the care of a convent of nuns in Florence and, subsequently, completed her education in Soissons in France.

At the burst of the French revolution, she was called to Florence to act as the nurturer of the small Archdukes and then went on to continue this office in Vienna when the Grand Duke Leopold became emperor.

Leopoldina never let herself be dazzled by the pomp of the court, "but supported - as she says - by the intimate feeling that made me feel that I was already of God, I conquered every affection, every thought, in short, the last thing that was not God alone". She was a woman of great heart, of profound decisions, ready to evaluate situations, of good memory, generous, humble, eager to make her life available to God in the service of brothers.

To fulfill her vocation, she traveled a long way with a group of companions, until in 1808 she reached Verona. From her great love for God and zeal for his Kingdom, the Institute of the Sisters of the Holy Family was born. It was November 9, 1816. On August 17, 1834, Leopoldina returned to God in the concept of holiness.

Throughout her life, she never wanted to be considered Foundress because, she said, the Founders are Jesus, Mary, and Joseph: the Holy Family.

Saturday 29 April 2017, at 4 pm, in the basilica of Sant'Anastasia in Verona, in the Celebration presided over by Cardinal Angelo Amato Prefect of the Congregation for the Causes of Saints and Delegate of Pope Francis, Mother LEOPOLDINA NAUDET was declared BLESSED. Homily of Card. Angelo Amato 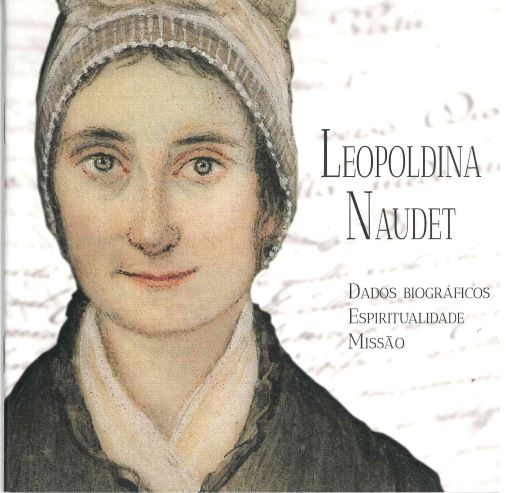